You want to grow your group practice but are not sure where you should go. WalletHub recently released a list that includes states with the most and least dentists per capita.

If you are looking to expand, especially with a de novo practice, it may be easier to find success where there is less competition.

According to WalletHub, the following states have the fewest dentists per capita:

On the opposite end of the spectrum, the following states have the highest number of dentists per capita: 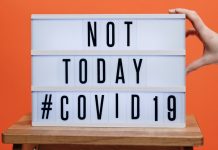 How to best handle layoffs, furloughs, operations etc. in dental during COVID-19 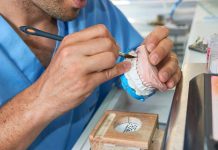 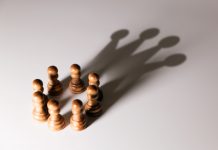 Practice what you preach

Getting social for dentists